Climate change is very real and our planet is warming up.

The five warmest years on record have taken place since 2010 with 2016 being the warmest year yet.  According to the National Ocean and Atmospheric Administration, the planet’s average surface temperature has gone up about 1.62 degrees Fahrenheit (0.9 degrees Celsius) since the end of the 19th century.

This change in temperature has been largely attributed to an increase of carbon dioxide and other man made emissions being released into the atmosphere. 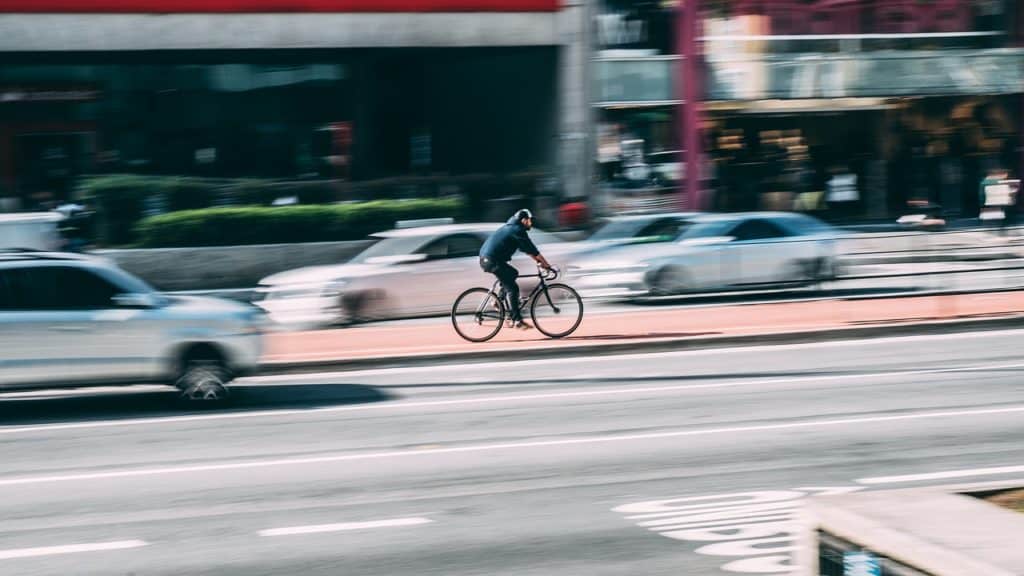 The Negatives of Climate Change

The oceans of the world have absorbed a lot of the heat, and are now warmer than at anytime within the last 50 years.

The top layer of the ocean has experienced the most change getting warmer at a rate of .2 degrees Fahrenheit every decade.

As oceans continue to warm up it will affect the deeper waters too. Warmer oceans are an issue, because it affects weather patterns such as tropical storms. In addition warmer oceans affects sea life causing drastic changes to corals and fish.

Oceans absorb carbon dioxide from our atmosphere, and this affects the ocean’s acidity.

This is troubling for any sea life mollusks, crabs, and corals. The acidic water makes it difficult for them  grow their shells thus making it hard for them to survive.

The acidification of the ocean is reducing the amount of coral reefs in the world which fish and other sea life use as a habitat.

Glaciers are retreating as they melt and shrink in size. Ice sheets are decreasing in increasing measure. Spring snow cover in the Northern Hemisphere is less than it has ever been in the past five decades.

This has all led to our sea level having an increase of about 8 inches in the last century.

How does Bike Commuting help the Environment?

As the planet undergoes climate change you may be wondering how you can combat against it. Fortunately, riding your bike to work can help fight against climate change.

Here are a few examples of how bike commuting can help the environment.

Riding your bike is a pollution free way of transportation.

It’s no secret that vehicles produce large amount of gasses and pollutants into our atmosphere. According to the U.S. Environmental Protection Agency, 28% of greenhouse gasses released into the atmosphere are from transportation vehicles.

Do you want to know how many greenhouse gasses that your bicycle is producing? Zero! By riding your bicycle to work you can contributing zero pollutants to our world.

Another benefit from biking to work is that you’re reducing the number of vehicles on the road.

It may seem like a drop in the bucket, but by taking a car off the road you are helping to reduce car congestion. The less car traffic on the road means that there will be less vehicles sitting in traffic producing gasses.

Your little bike commute may seem like a small difference, but it is a positive one.

No Fuel Being Used

The U.S. Energy Information Administration has stated that in 2017, ” the United States consumed a total of 7.28 billion barrels of petroleum products, an average of about 19.96 million barrels per day.”

As a country the U.S. is using non renewable fossil fuels at an alarming rate. Once again, this is where bike commuters can help!

No fuel is used when you’re riding your bike to work. As bike commuting becomes more popular there will a reduction in oil consumption.

Building a vehicle requires a lot energy and resources. The manufacture of vehicles generates tons of waste and air pollution.

Bicycles are much simpler in design and smaller in size. They require less energy and resources to manufacture compared to a motorized vehicle.

If you choose to ride a used bicycle rather than a new bike than your carbon footprint is reduced even more.

What about a hybrid or electric car compared to a bicycle?

Mining the nickel required for these batteries requires huge open mines that during the excavation release a lot of pollution.

Lastly, a vehicle whether it is a hybrid or electric is much larger than a bicycle. The resources and energy to manufacture a hybrid/electric vehicle are still more than a bike.

Bike Riding can Help Save the Planet

Climate change is a scary thing that is having negative repercussions on our world now and will continue in the future unless we do something about it.

Sometimes when a problem is as expansive as global warming it can be intimidating and overwhelming. An individual can feel like they have no control and are unable to help solve the problem.

Bike commuting is one small step towards helping reduce your personal carbon footprint and push back against global warming.

In conclusion, by riding your bicycle you are reducing the amount of fuel and pollutants being released into the atmosphere.

A bicycle uses significantly less resources and energy to create compared to a vehicle. It’s a small difference, but a move in the right direction!

We know that not only will you feel physically and mentally by riding your bike, but you’ll be helping make our world a better place now and in the future. Happy riding!