We scoured and searched for any and all songs about bicycles. Here’s a list of 12 songs that are in some way or another related to bike riding. Enjoy the playlist! 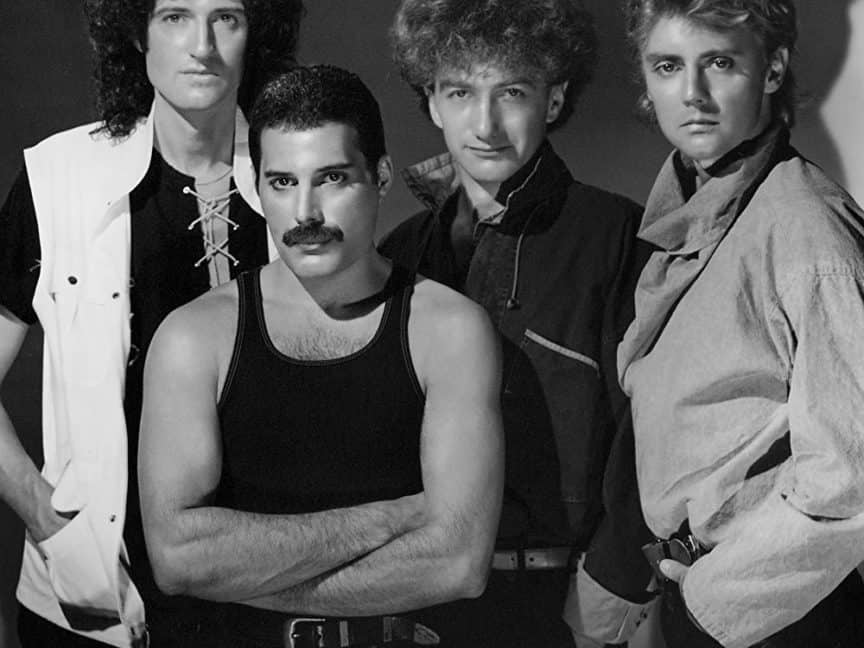 Fun Facts –  Freddie Mercury wrote the song after being inspired by the 1978 Tour De France. The original music video is banned in many countries, because it includes 65 nude women racing bicycles at the Wimbledon Greyhound Stadium.

When the company that rented the bikes discovered how their bicycles were being used they asked that all the bicycle seats be purchased.

Fun Fact – The song was inspired by an anarchist group in Amsterdam that instituted a bicycle sharing system.

Tomorrow’s drummer John ‘Twink’ Alder remarked, “They had white bicycles in Amsterdam and they used to leave them around the town. And if you were going somewhere and you needed to use a bike, you’d just take the bike and you’d go somewhere and just leave it. Whoever needed the bikes would take them and leave them when they were done.”

Fun Fact – The song was originally written by Harry Dacre in 1892. It’s been covered by countless singers ranging from Alvin & the Chipmunks to Bing Crosby.

Fun Fact – Many people think the song is about Sci-Fiction space travel, but it’s actually about a bicycle.

Fun Fact – The song lyrics about “nine million bicycles in Beijing” were inspired when Melua and her manager visited Beijing and there interpreter gave them this fact. People debate about whether there really are that many bicycles in Beijing.

Fun Fact – Waits loves interesting facts and keeps a notebook full of them. This includes facts like “the average cockroach can live up to two weeks after decapitation.”

Second Fun Fact – I’m a huge Waits fan! Unique voice, great lyrcist. If you’ve never heard of him before than you should check him out.

Fun Fact – The album went on to sell more than 8 million copies worldwide, but ‘Bicycle Song’ wasn’t included until an iTunes release in 2006. The song was recorded in 2004 during a greatest hits recording session.

Fun Fact – Kraftwerk played at the 2015 opening ceremony of the Tour De France at Utrecht in the Netherlands.

Fun Fact – David Rovics is a self proclaimed anarchist.

Fun Fact – Actress Felicity Jones is in the music video. She’s the girl in the blue dress.

Fun fact – After the final verse there is a hodge podge of noises including clocks, gongs, and other sounds that are supposed to give the impression of the gears turning on a bike. Is that what you hear?