I’d like to introduce Donnie from the Phillipines! He’s a fan of bicycle commuting and also runs a blog dedicated to bike commuting called “The Fat Pinoy Biker.” Enjoy reading about his experience with commuting by bicycle! 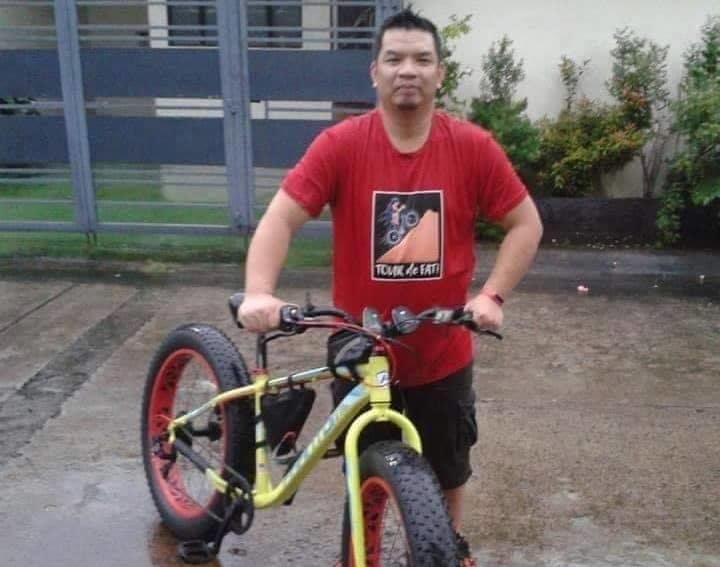 As a reminder – if you’re a regular bike commuter who would like to be featured on the website. Contact me by email. We’re always looking for more people to contribute!

What got you started? I was sad, fat and sick of traffic. I needed to lose weight and needed an alternative way of getting to the office. I used to have a 1 commute via Uber-Grab to the office. It increases to almost 1 1/2 when I take a jeepney (public transportation).

I watched several videos on YouTube (Seth Bike Hacks!) and did some research on Facebook groups (Bike To Work Philippines) before deciding to bike commute.

Any stories from your commute? I have rode through the humid air and scorching heat in Manila (40-41 degrees Celsius) and also rode during floods during Monsoon season.

I recall riding through a flooded street where the water was knee-deep in September of last year. Most of the cars have stalled and motorcycles did not dare to pass through that afternoon. I had no problems getting through the flooded street with my fat bike. Took a hot shower and I had to pat dry and oil the bike’s parts once I got home.

What is one thing you wish you knew before starting to bike commute? I wish had known more about bike parts and bike fit, and it would be better to build the bikes piece by piece.

What Kind of Bike & Where did You Get it? Phantom Fat Bike From a Local Bike Shop

Anything else you’d like to share about bike commuting? It would be better to ride around the neighborhood first to get a feel on how you would bike commute. I also recommend you look for alternate routes . I personally prefer passing thru villages and subdivisions since there are less cars on it compared to city streets.

You also don’t have to be ala- Chris Froome during bike commutes. I don’t wear Lycra. My usual attire would be cargo shorts, skate shoes and dri-fit shirt.

What gear do you routinely carry for your commute? I always leave extra clothes and toiletries at the office on days I do not bike commute. The company I work for is generous enough to provide us employee housing ,but I only use the condo unit for bike parking and showers. I do have the usual tools on the bikes saddle bag,water and money 🙂 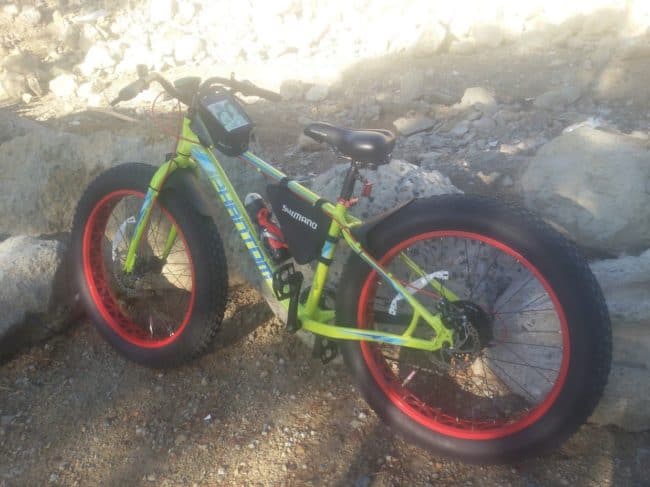 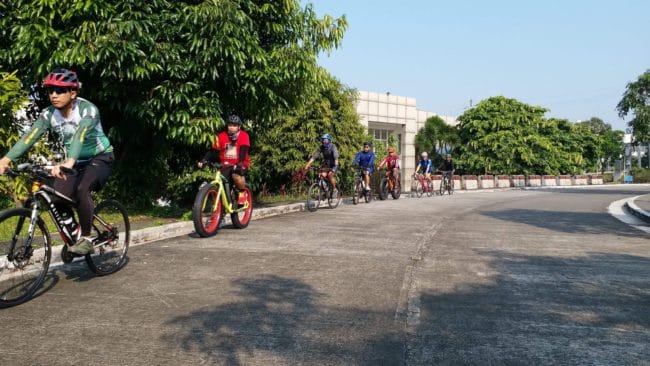 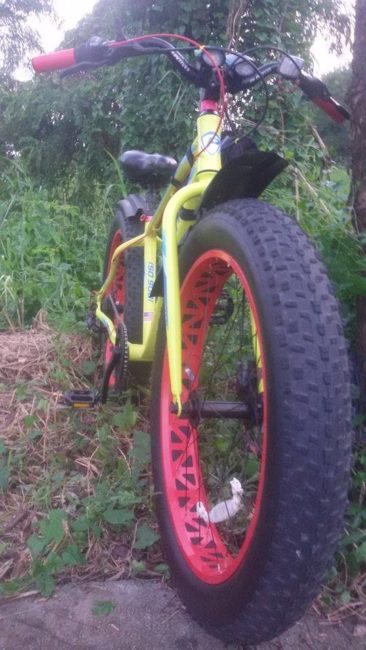